If I look back on my earlier work, I would say that I was wrong about secularization, but right about pluralism. I misunderstood the relation between the two: the latter does not necessarily lead to the former (vide the American case). What pluralism does (and there I was right) is to undermine all taken-for-granted certainties, in religion as in all other spheres of life. But it is possible to hold beliefs and to live by them even if they no longer hold the status of taken-for-granted verities. In other words, I would now say that pluralism affects the how of religious belief, but not necessarily the what. (‘Postscript’ in Linda Woodhead, ed. Peter Berger and the Study of Religion (2001), p. 195)

This site uses Akismet to reduce spam. Learn how your comment data is processed.

© 2016 All Rights Reserved | Powered by WordPress | Made with ❤ by Themely 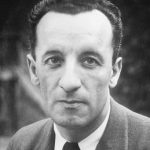 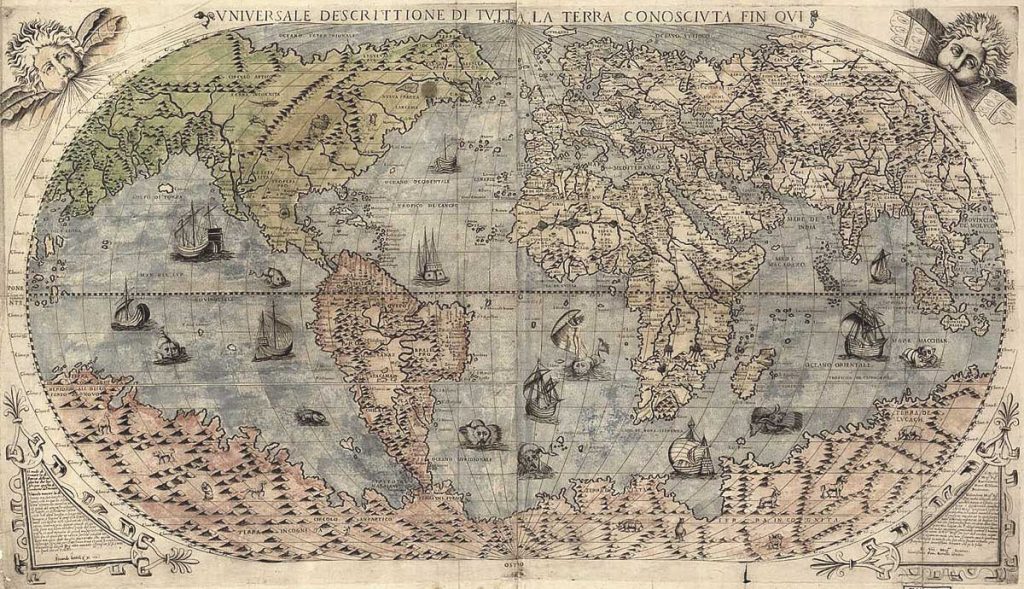 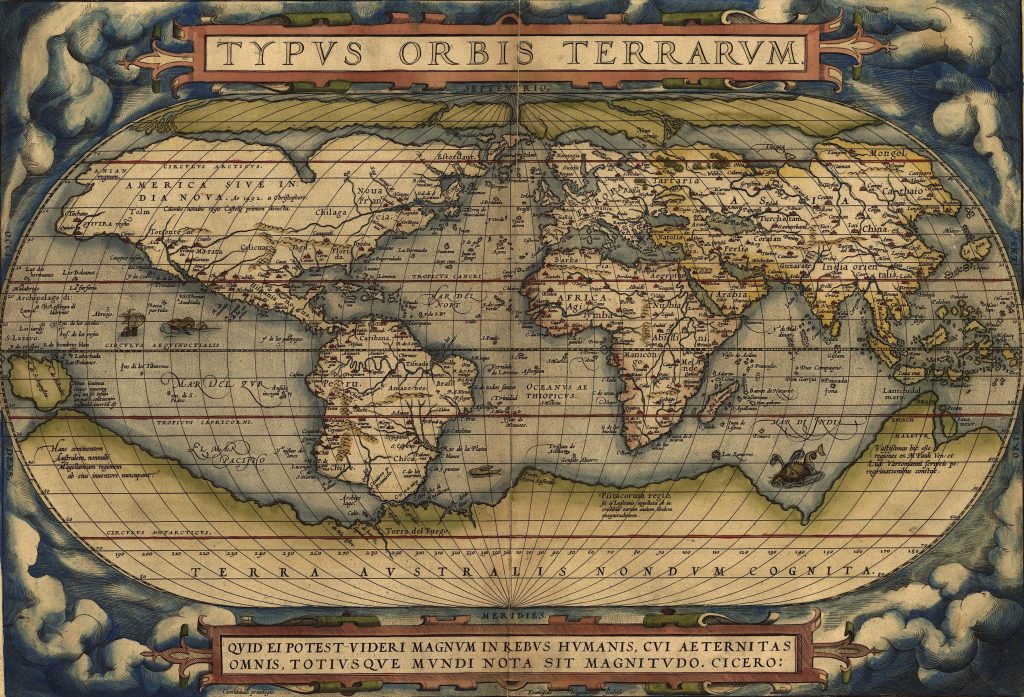 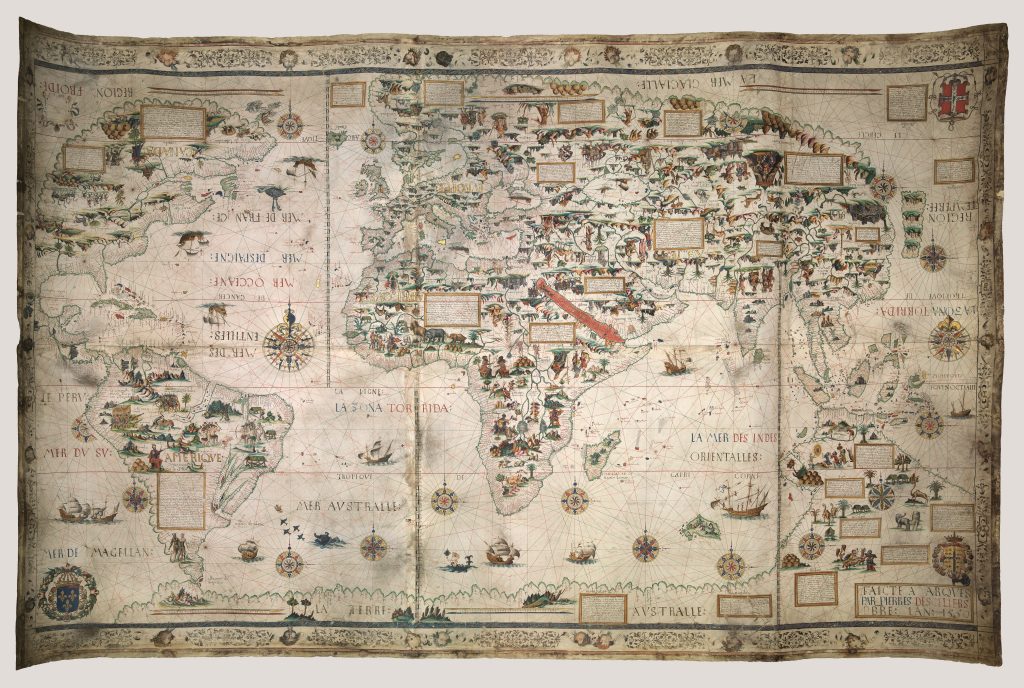 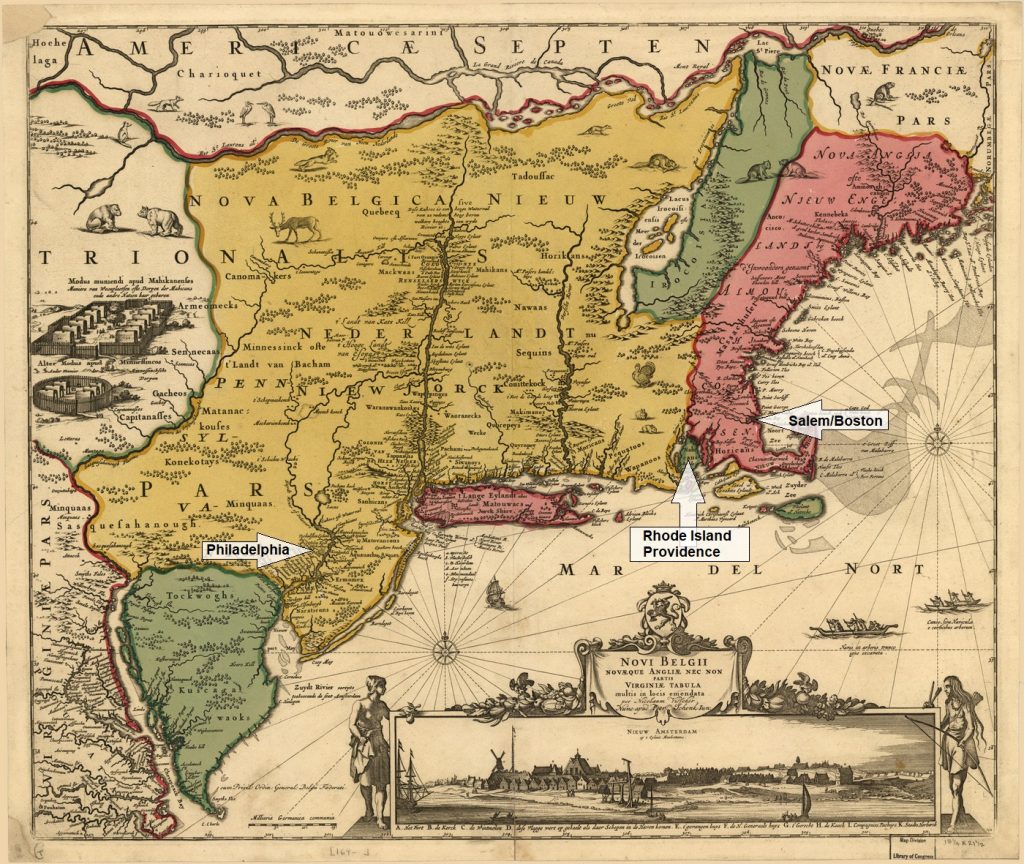 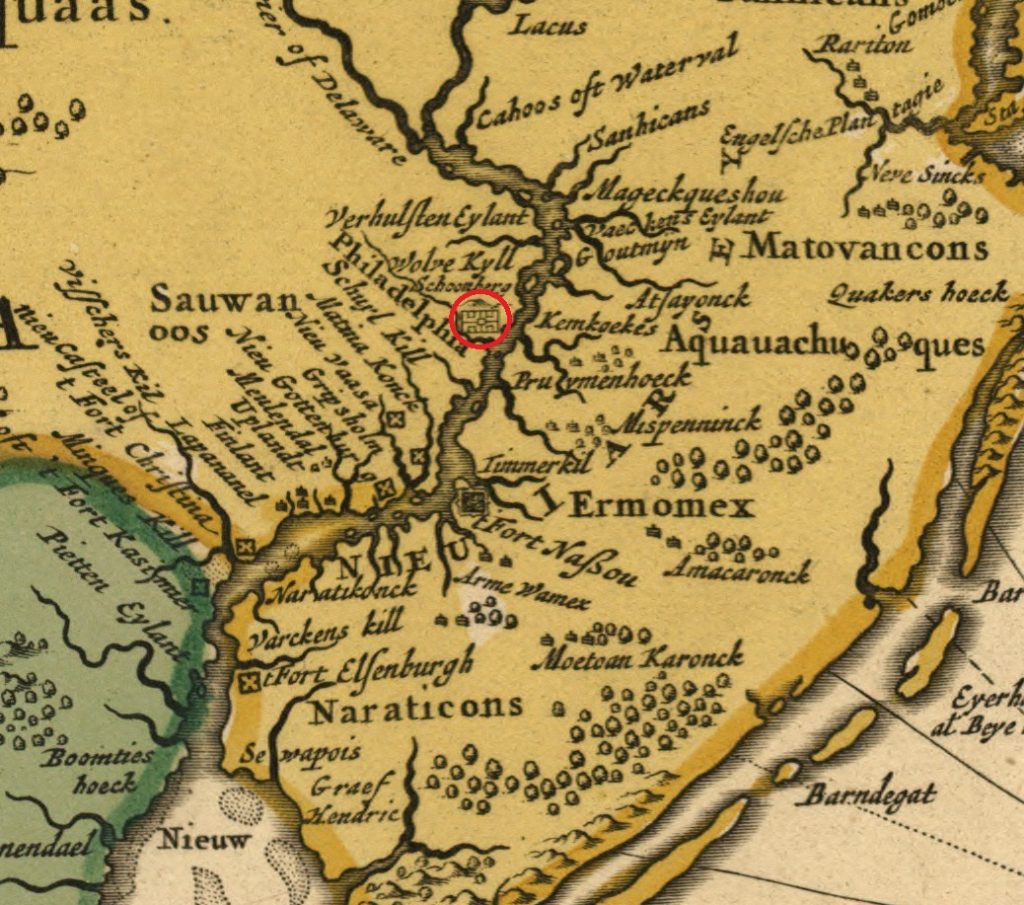 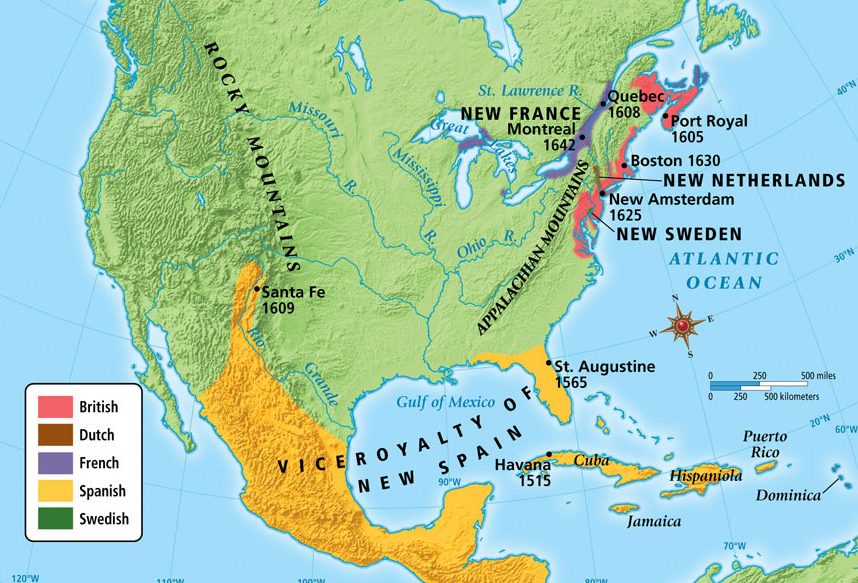 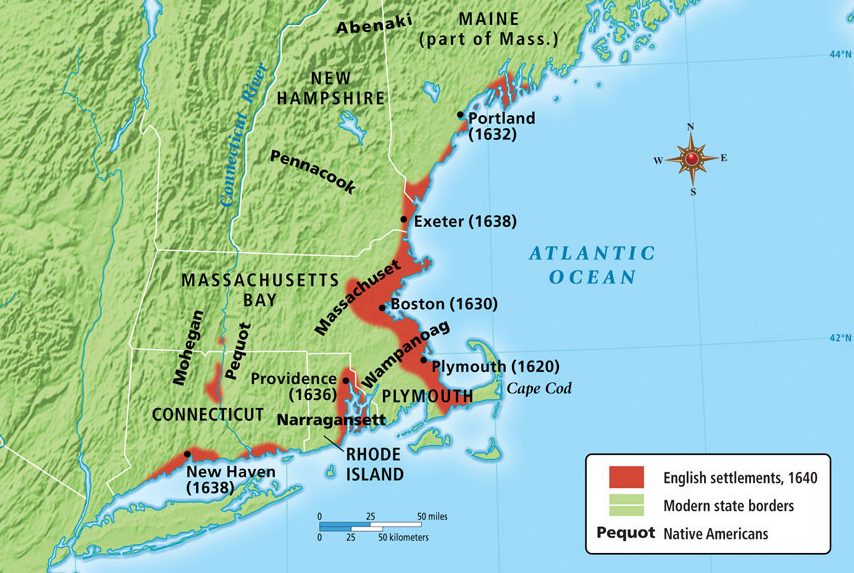 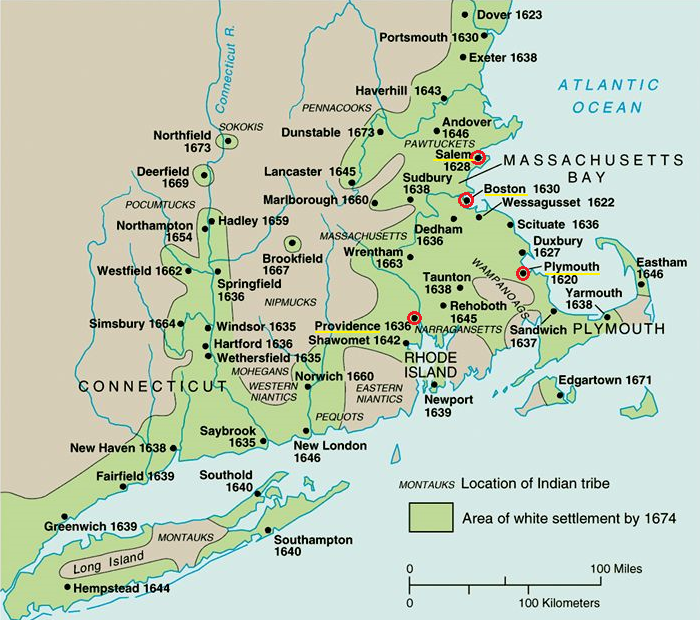 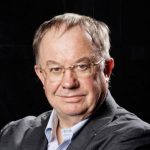 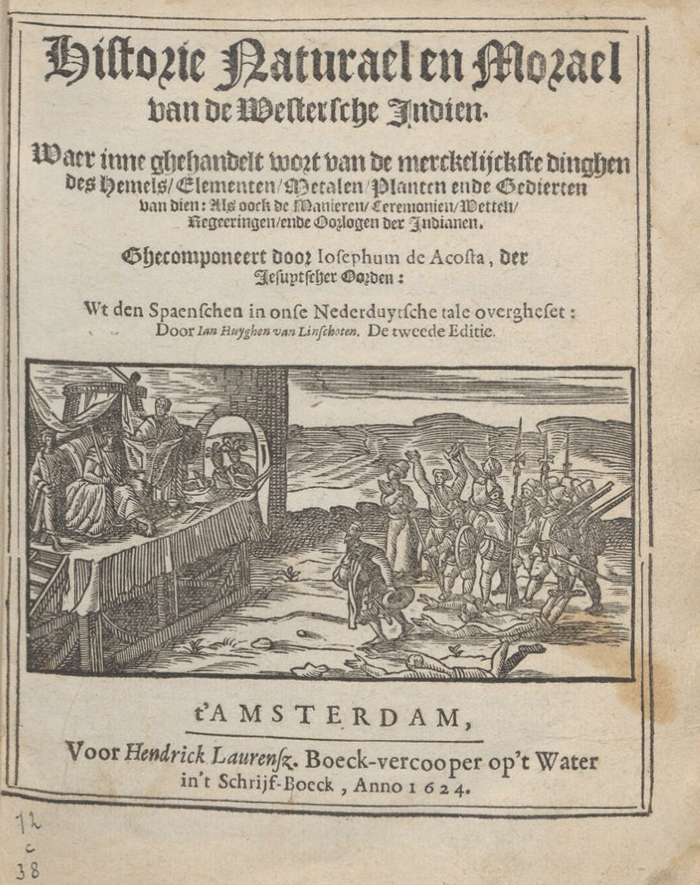 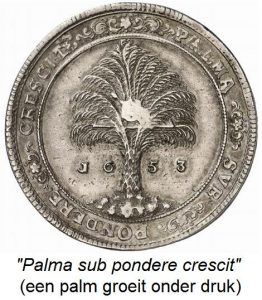 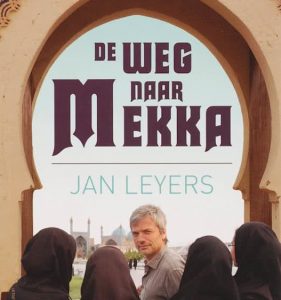 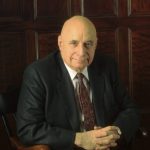 “When in the Course of human events, it becomes necessary for one people to dissolve the political bands which have connected them with another, and to assume among the powers of the earth, the separate and equal station to which the Laws of Nature and of Nature’s God entitle them, a decent respect to the opinions of mankind requires that they should declare the causes which impel them to the separation.”

Believing with you that religion is a matter which lies solely between Man & his God, that he owes account to none other for his faith or his worship, that the legitimate powers of government reach actions only, & not opinions, I contemplate with sovereign reverence that act of the whole American people which declared that their legislature should “make no law respecting an establishment of religion, or prohibiting the free exercise thereof”, thus building a wall of separation between Church & State. Adhering to this expression of the supreme will of the nation in behalf of the rights of conscience, I shall see with sincere satisfaction the progress of those sentiments which tend to restore to man all his natural rights, convinced he has no natural right in opposition to his social duties.

…but it is said that Religion is taking it’s flight, & that Deism, with it’s bainfull Influence is spreading over the State; If so, it must be owing to other causes and Not for want of Religious Establishment. Let your laws punish the Vices and Immoralities of the times, and let there not be wanting such men placed in authority who by their pious Examples shall recommend Religion:& by their Faithfullness shall scurge the Growing Vices of the age: Let Ministers manifest to the World that they are Inwardly moved by the Holy Ghost to take upon them that office: that they seek the Good of Mankind, and not worldly Interest: let Their Doctrine be scriptural & their Lives upright; then shall Religion (if Departed) speedily return, and Deism be put to open shame & it’s dreaded Consequencies speedily removed. 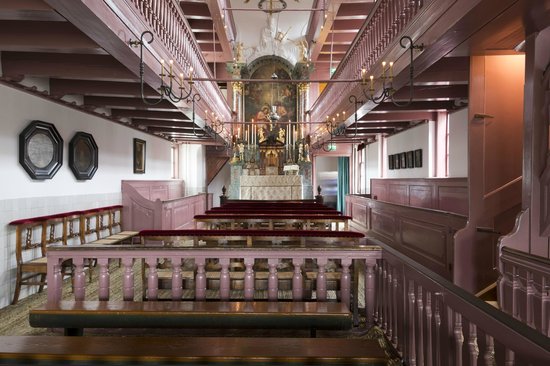 The Bill of Rights, which says that all men by Nature are born equally free, so no person in this common Wealth, shall enjoy exclusive Privileges, except for Services rendered the state, shall not those then, who are not Possessors of the Christian Religion, who were in this state at the passing of this Bill, and others who have been invited, since by the Benefit it held out, when they shall be obliged to support the Christian Religion, think that such obligation is a departure from the True Spirit and meaning of it.

Finally, as such tax is against the Spirit of the Gospel, as Christ for Several
hundred Years not only without the aid of Civil Power, but against all the
powers of the earth, supported and defended it, as religious Establishment has never been a means of Prospering the Gospel, as no more faithfull men would be called by it into the Ministry, as it would not revive decayed Religion nor stop the Growth of Deism, nor serve the Purpose of Government, and against the Bill of Rights, your Petitioners trust that the wisdom and Uprightness of your Honourable House will leave them entirely free in Matters of religion and the manner of Supporting its Teachers.